Wilbur Ross: The president has announced that a very big focus that he has in mind for me is trade, and so I tend to be much more involved in that part, but as you know during the campaign I wrote editorials about other topics as well, infrastructure, deregulation and things of that sort, so it's a cooperative thing. Once every week, we all have lunch together, Gary, myself, Steven Mnunchin and couple of the others, and kind of make sure we're all on the same wave length.

Wilbur Ross: Well, We’ll be aggressive on trade because we know that the deals, that have been made historically, have resulted in the great loss of manufacturing jobs, great amount of closures of manufacturing businesses. We don't want that to continue, so first emphasis will be on facilitating US exports to other countries, getting rid of both tariff and non-tariff barriers to trade. The other side of that will be preventing illegally subsidized goods from coming in, and really enforcing it. One of the shocks to me, when I got here, was to learn that there are billions of dollars of countervailing duties, that have been imposed because we won the cases, but never collected.

Journalist: it is a form of a tariff, but one of the big conversations we've been having over the past several weeks now, if not longer, is about a border adjustment tax. How involved are you in that conversation? Do you put it in that, in the context of it being a tariff?

Wilbur Ross: Well, anything that affects trade will be viewed to some degree by the foreigners as an added burden but value-added taxes, which is very close to what border adjustable is, are quite commonplace. We’re the only OECD country that, with one exception, that doesn't have VAT, and value-added tax is always imposed on imports and always rebated on exports. Our companies are not permitted, however, to deduct the federal income tax on their exports. So it's an unfair equation.

Journalist: Where do you think the president is on this issue? I know there's been a little bit of a wait-and-see, they're trying to figure out how to do it, but where do you think we land?

Wilbur Ross: Well, the border, we need to do something to balance the budget because in order to use reconciliation, you have to fill the holes, there has to be a balanced budget. And given the very partisan atmosphere here in Washington right now, reconciliation is probably the only way we can get things through, things like tax relief, so we have to balance it. Border adjustable is certainly one powerful mechanism for doing that but let's see what else evolves. 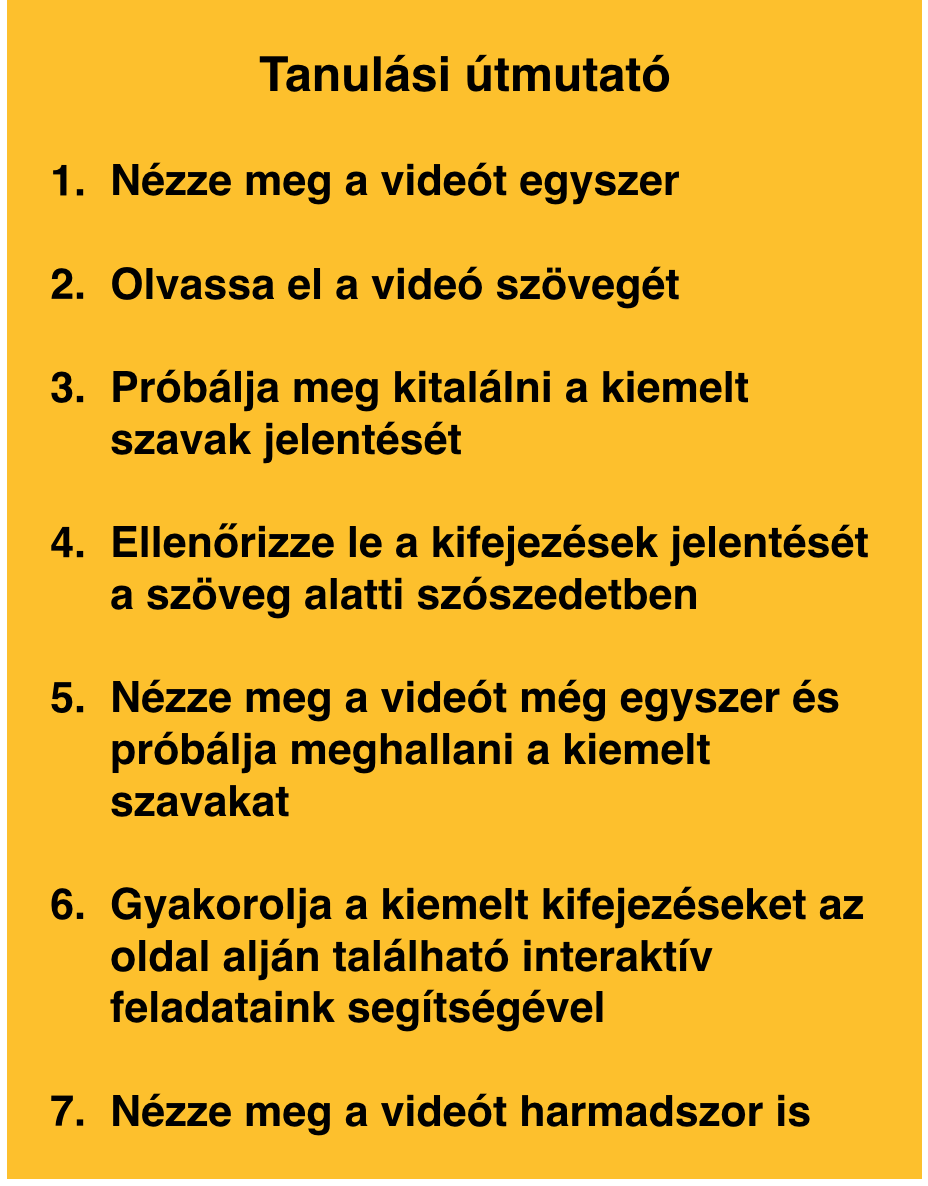 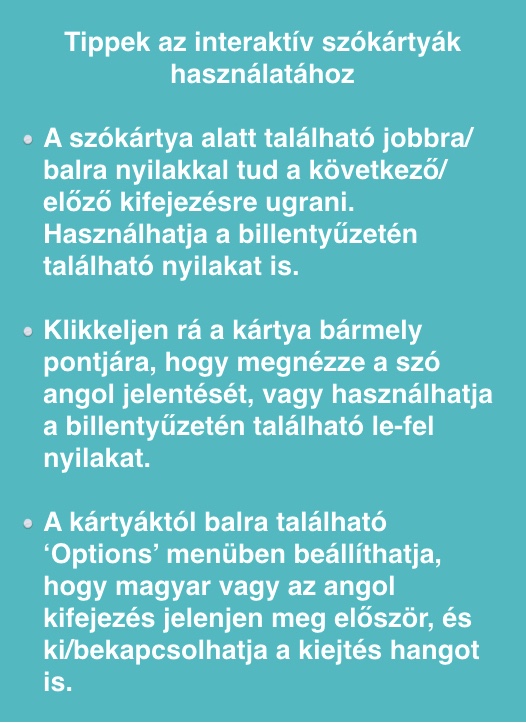 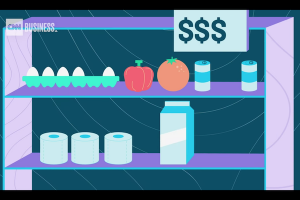 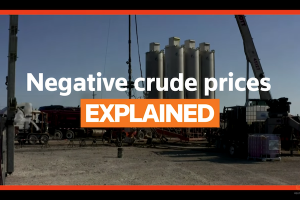 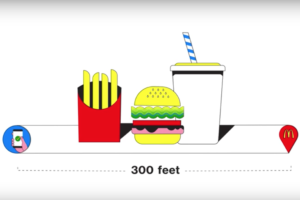